On the 26th of September, I had my first-ever visit over to Drayton Manor!

Now, I had actually been planning to go to Drayton for a while but when two of my friends said they were going, I decided to jump at the chance to take a trip there with them.

I found all of the rides amazing, in fact I managed to get on 26 rides for the full day which was amazing, of course despite some school trips being on (in my day, school trips were at the end of the year, not the start of the year!) there was more or less no queues for the rides, so we managed to make the most of it all day long.

I was very impressed by the theming of all of the rides at Drayton, especially Storm Force 10 which was amazing and good fun, although you do get just a bit wet on it…

If I was to pick my best ride at Drayon that would actually be a difficult question for me, I would have to say it would be Storm Force 10 just because of how excellent the theming is on the ride.

While I was at Drayton, I did also go on Shock Wave which was also my very first stand-up coaster and that sure was a great experience and I would say it was my second favorite ride at the park.

All of the staff were great, especially those on the rides and the two ladies who work at Guest Services, at the end of the day when we went on Thor for two rides in a row the ride operator was amazing and gave some very good banter, in fact there is some great banter with most of the ride op’s when you mention Alton Towers or Thorpe Park to them!

Now, I do need to give one negative about my trip to Drayton, and that is the prices of the food! I paid just over £20 for a burger, chips, Tango Ice Blast and 3 mozzarella sticks which to me was expensive.

I did really enjoy the day out at Drayton Manor and some time I will go back again. 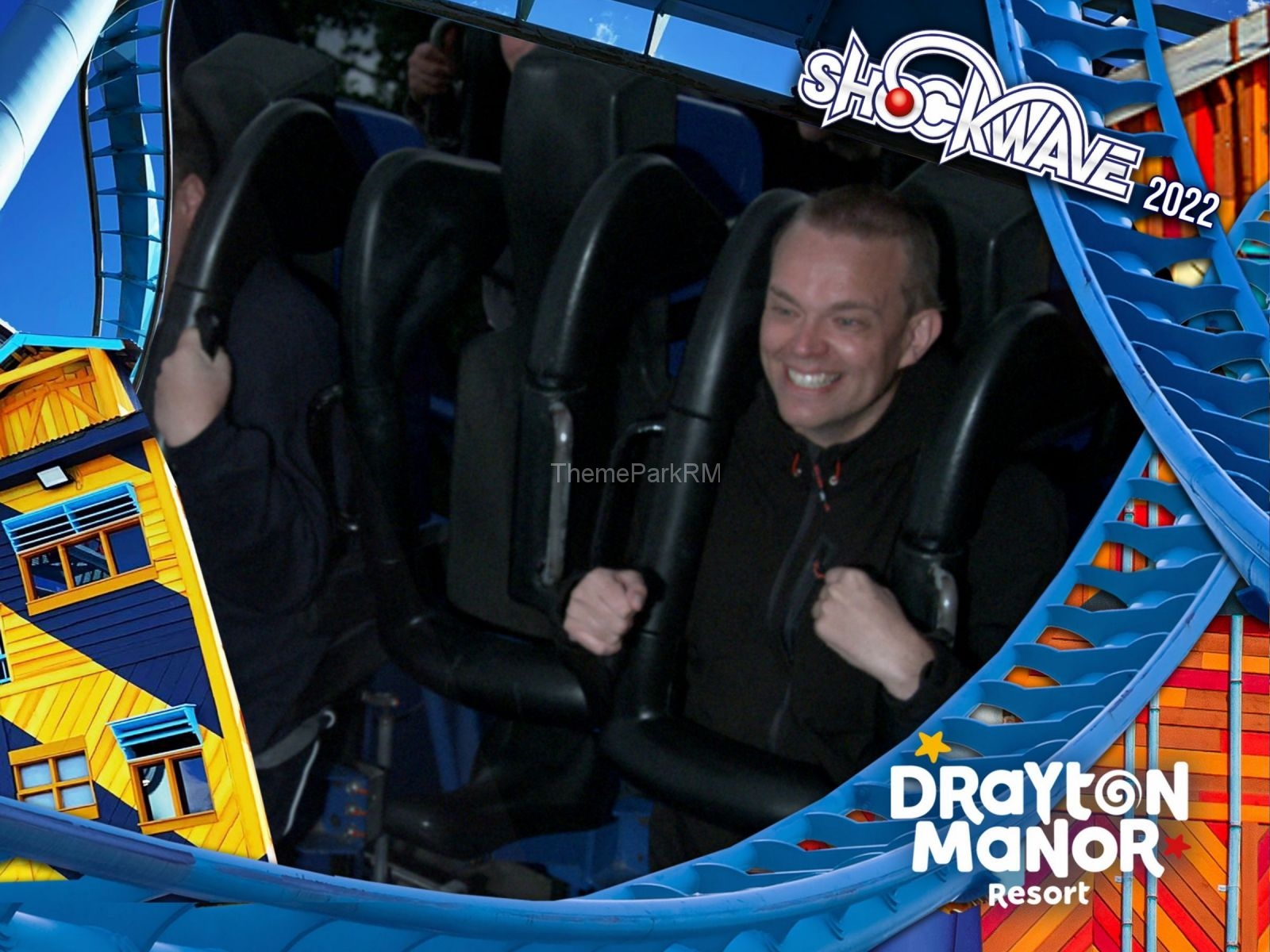