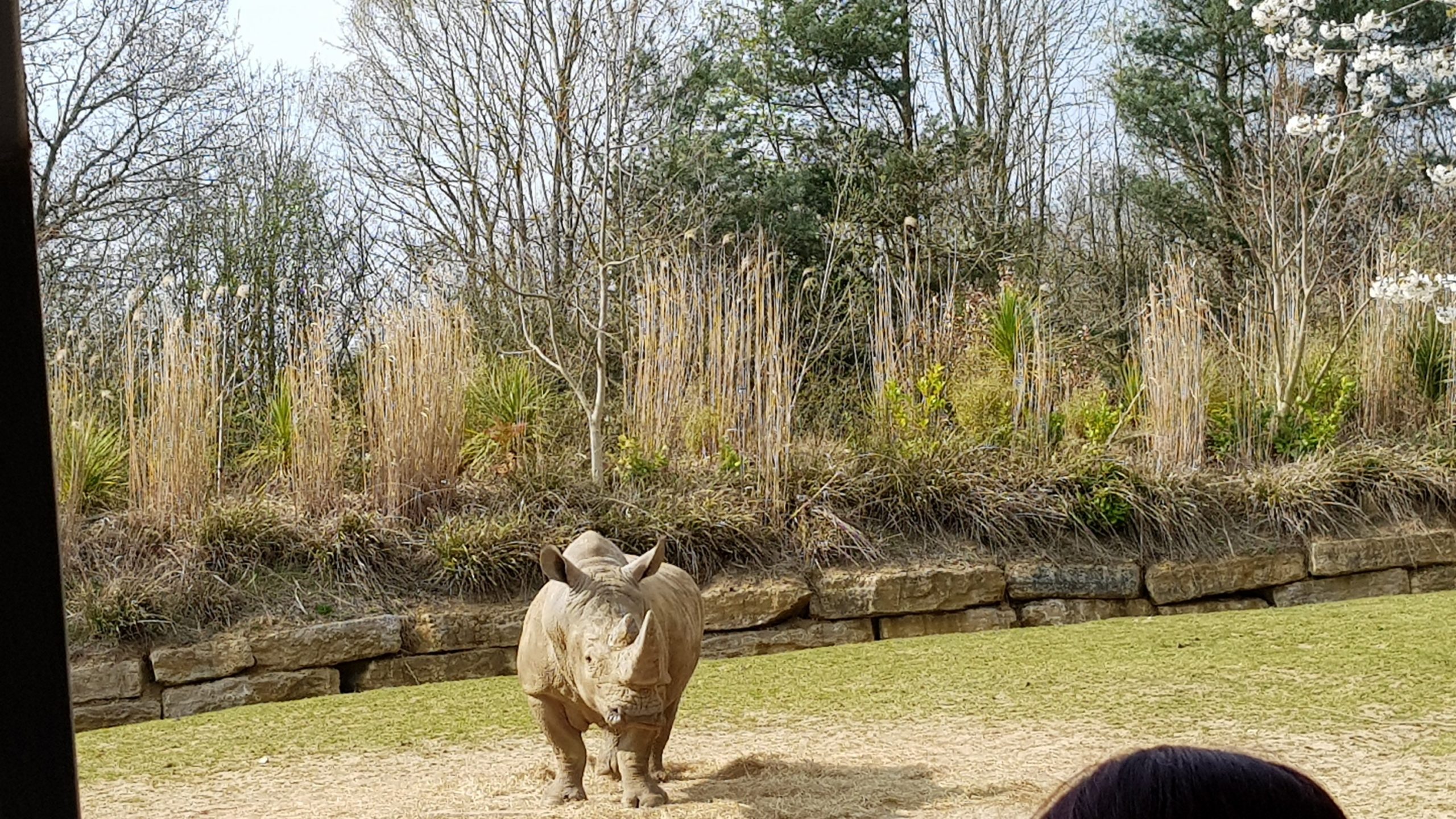 On the 30th March, I decided to take a trip to Chessington World of Adventure since it was a lovely day with great weather.

To get there, I travelled to Chessington South Station and a short walk, I then arrived.

There wasn’t too big if a queue to get into the park when I arrived not long before 11am but a number of rides dis have a queue in excess of 30 minutes.

During my trip, is managed to get 2 rides on Dragons Fury a fast thrilling rollercoaster spinning you around which was great fun.

I took a ride on Tomb Blaster as well, a ride which is Egyptian themed laser shooter type game ride.

Sadly I wanted to go on the Vampire rollercoaster but when I went to it, it was a 2 hour wait.

During my time at the park the only ride which had a single rider queue active was Zufari: Ride into Africa, where you enter a off-road truck to see some lovely African animals.

The only other ride I went on was Kobra, a very fun ride spinning g you forwards and backwards.

I did try to take a ride on Ramases Revenge but I was too tall! To be honest this ride could have been much better organised, I was watching in queue the staff taking some people off because the restraint couldn’t lock due to this reason and when it was my turn there was 3 of us who had to get off the ride, not before they tried to lock and re-lock the restraints after one person got off. Surely is there is such a restriction this would be seen before you get on the ride to spend less time getting people on and off?

Sadly I didn’t get a chance to do much more when I was visiting, along with some rides still not being open.

Would I go back? Yes it was still a fun day out so watch this space!

Where should I go next? Watch this space, a trip to Thorpe Park is planned for April.

Sadly for this visit, I didn’t get that many pictures and didn’t get any videos but don’t worry this will be planned for future visits! 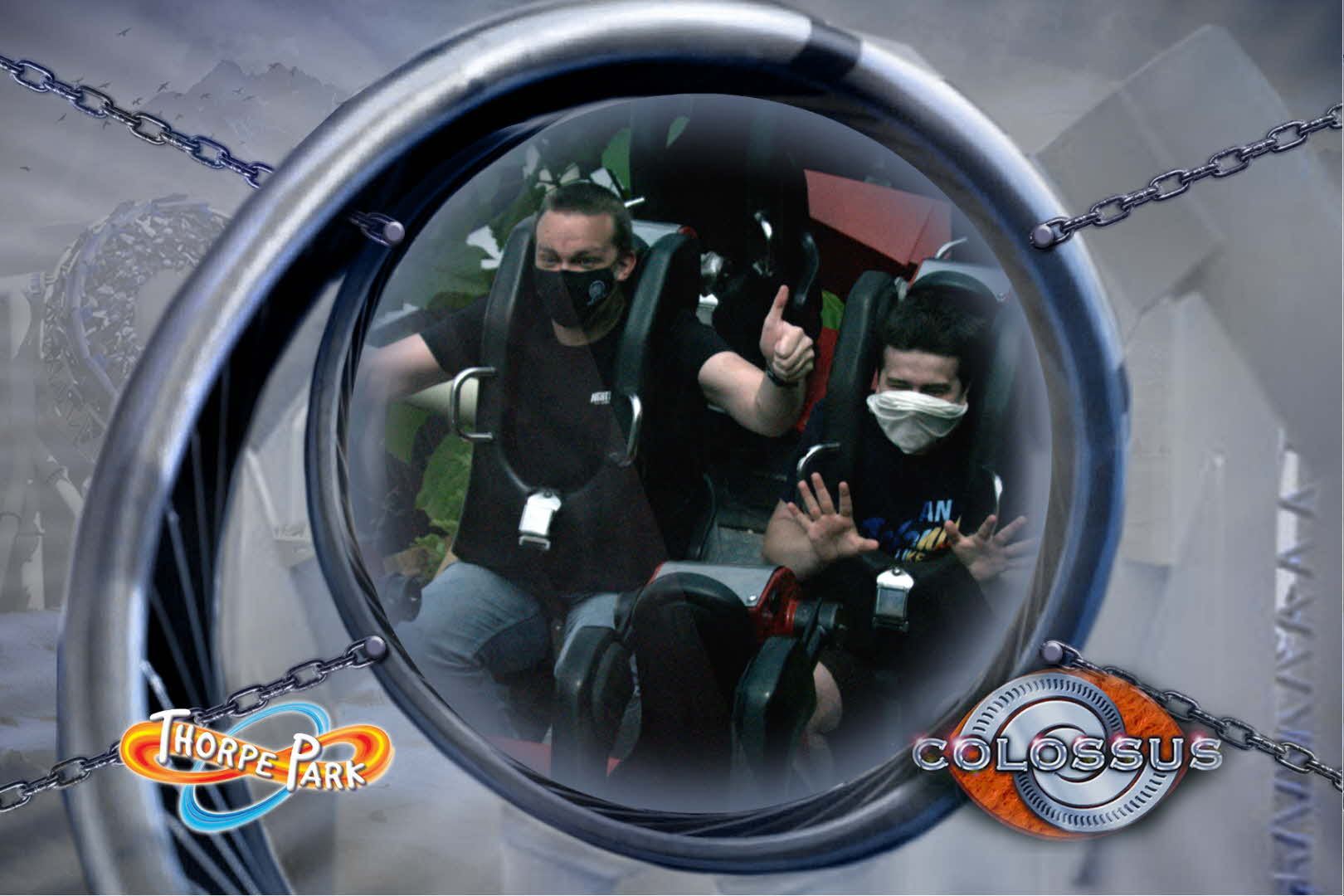 On Monday I had a very enjoyable day climbing the

Must admit that The Swarm has to be my favourite r

Having a lovely day @thorpeparkofficial which will

Things are getting a bit fishy 🐟 🤔

Looks very hopefully that we could see Creek Freak Massacre return this year, maybe for one big final run?

Today, new plans have been submitted for Project Exodus! 🏗🎢

It appears a new queue line entrance will be made for Creek Freak Massacre as well as a dedicated maze exit/ potential extension of the finale.

But essentially Creek Freak Massacre will be open this Fright Nights! 🎃 3

Had a great day @THORPEPARK yesterday, with lovely weather.

Up at The O2 Experience